This competition was played over the course of a week, with the team having to battle it out under some difficult and extreme circumstances.

There very first day in the competition they were forced to play two games in temperatures soaring over 35 degrees with no substitutes available.

As well as the strain competition places on the body, this squad played extremely well despite losing a player to injury and having no reserve players.

The Flinders Flames WFC Masters team of 2015 became runners up overall in the competition. 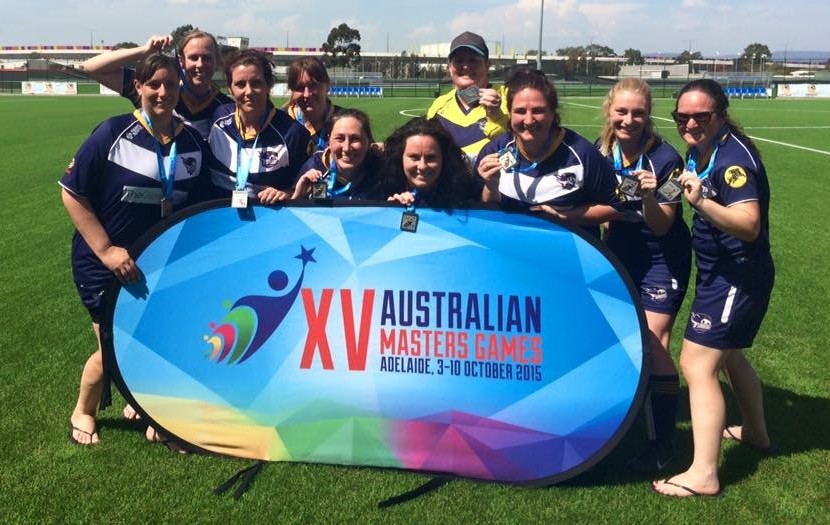 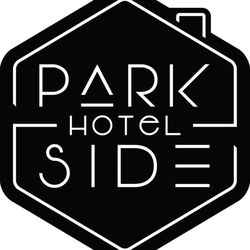 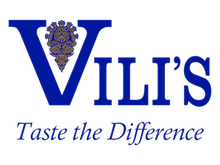 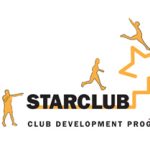